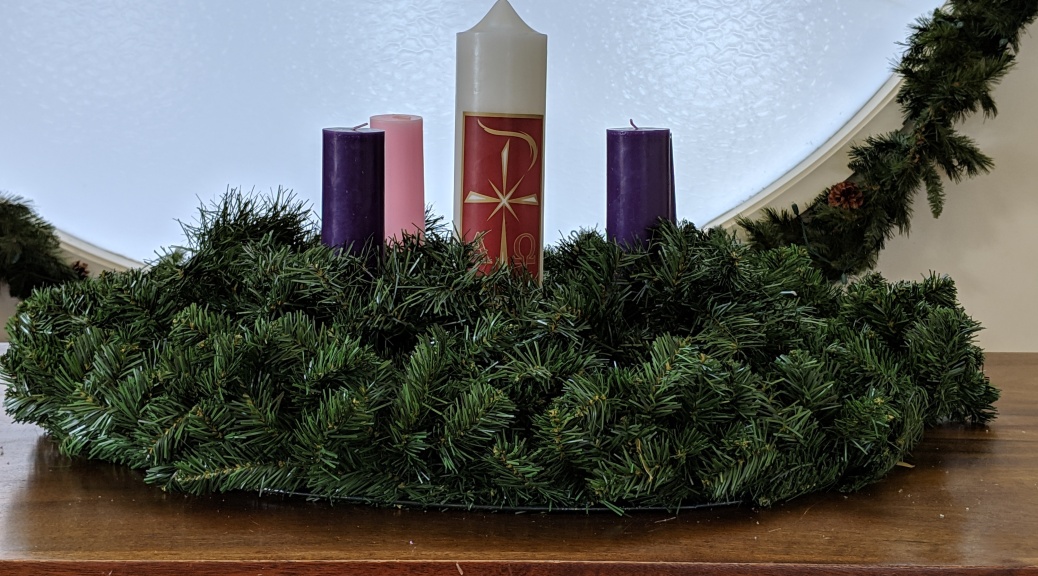 This scripture begins with a statement of principles representing the Lord’s expectations.  Justice and righteousness are the basis for biblical law and Jewish tradition.  The Sabbath is another part of Jewish tradition, which is known as the Lord’s day of rest, that began with the beginning of creation.  When God made the world, the seventh day he rested.  The eunuchs and the foreigners were outsiders in the midst of Israel.  Eunuchs were shown that the law against them was given in love.  The foreigners were treated according to their attitude, not their birth.  Both of these, for the eunuchs and the foreigners, show God’s love. And as long as they observe God’s Sabbath as the foundation of his covenant, they will all be allowed to join Israel and be accepted into God’s kingdom.

Have you ever felt like a foreigner, like someone that doesn’t belong or fit in?  I have on several occasions because I’ve moved across the country three times.  An example is when I was twelve, my family moved from California to Colorado.  Everything in Colorado is different than California.  Snow is on your doorstep, instead of having to drive to it.  All schools are completely indoors, instead of separate buildings.  The people have accents and use words and phrases I had never heard of before.  Schools actually have hockey teams!  Tennis is only played when it isn’t snowing, instead of all year.  Luckily, through God’s love, I formed friendships with others who were willing to let an outsider into their midst.  And I am forever grateful!

Lord, You open Your arms up to all who call Your name, all who acknowledge You, and all who look to You in faith.  Everyone is included in Your circle of love and truth.  Lord open our minds and our hearts to find and accept You, especially during this time of advent, as we prepare to celebrate Your son, Jesus’ birth.  Amen.

©2019 by individual authors and Facebook Narrative Lectionary Group.  This work is published under a Creative Commons Attribution-NonCommercial-ShareAlike 4.0 International License.