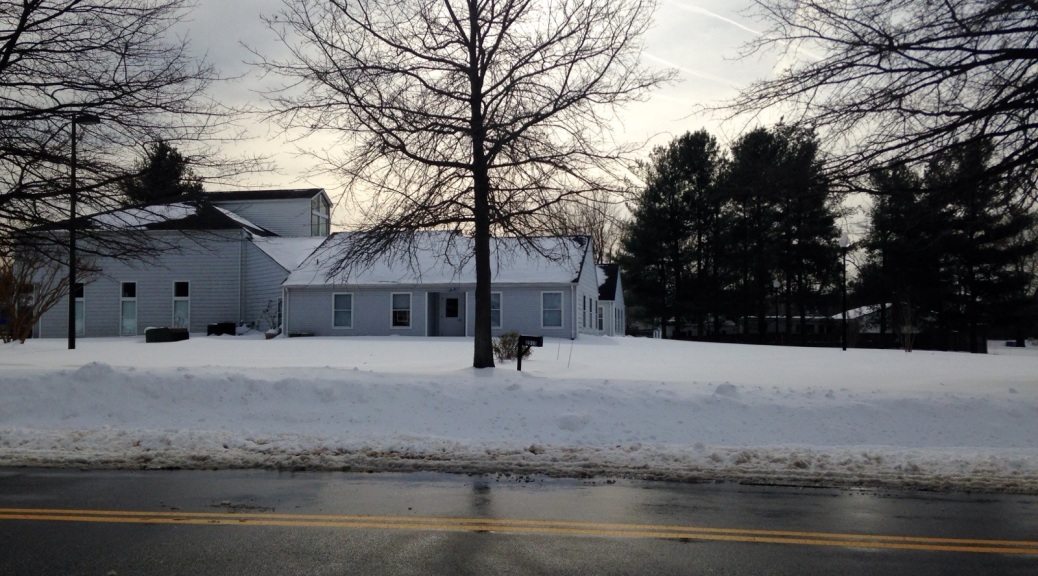 If you, like much of the country, watched the Super Bowl last Sunday evening, you saw a great game!  The only people who can complain about that game were Patriot fans and fans of defensive battles.  The game had great story lines like the back-up quarterback vs the 5 time Super Bowl winning Tom Brady or Chris Long and LeGarrette Blount playing against the team they won the Super Bowl with last year.  It had the most yards ever for a Super Bowl.  It was an entertaining game!

Do you know what else was entertaining?  The commercials!  Sure, there were some misses like “Solo: A Star Wars story” (as much as it pains me to say that) and the Dodge truck commercial that used a Martin Luther King Jr. sermon out of context.  There were a lot of great commercials too.  Three, particularly stood out for me.  The “Tide” detergent commercials, the Australian tourism commercial, and the commercial for Netflix’s “Cloverfield: Paradox”.  I don’t think they were they best commercials (Eli Maning and Odell Beckham Jr’s Dirty Dancing was hilarious!) but they stood out the most.

These three commercials struck me as particularly innovative.  Tide had a commercial that kind of spoofed other “typical” Super Bowl commercials, only to reveal there were no stains, so it must be a Tide commercial.  It was okay.  But then, they put in little fifteen second commercials through out the game that looked like other commercials.  They developed a theme and ran with it and built on it!  It was genius.

The commercial highlighting Australian tourism started off as a movie trailer for a new sequel to “Crocodile Dundee”.  When, it seems, every movie is a remake or a reboot, why not Crocodile Dundee.  It then shifted when the actors realized it wasn’t a movie but instead showing off the beautiful scenery of Australia.  It was a pretty clever concept, but what really sold me was they have been laying the ground work for several weeks.  I first heard about the new Dundee movie two or three weeks ago.  It had an IMDB page, a cast, and a director.  It was all a ruse.  I was completely, delightfully fooled.  They were able to use the power of social media and the internet to build up anticipation for their fake movie.  The build up moved it from a creative idea to a truly innovative one!

The final commercial was for the Netflix movie, “Cloverfield: Paradox.”  The first commercial drew your interest as Netflix promised it was coming soon.  Then in the third or fourth quarter, they showed another preview and announced it was premiering right after the game!  This is almost the opposite of what the Australian tourism commercial did.  They just dropped it in our lap and showed the flexibility and maneuverability that Netflix enjoys.

What do these commercials tell us about the church?  How can we share the Gospel or advertise UPB in new ways?  How can we, as a congregation, develop a theme and build on it?  How can we draw on the power of social media and the internet to tell the story of UPB and of God’s grace and love?  How can we use the flexibility of being a small congregation to better communicate who we are?